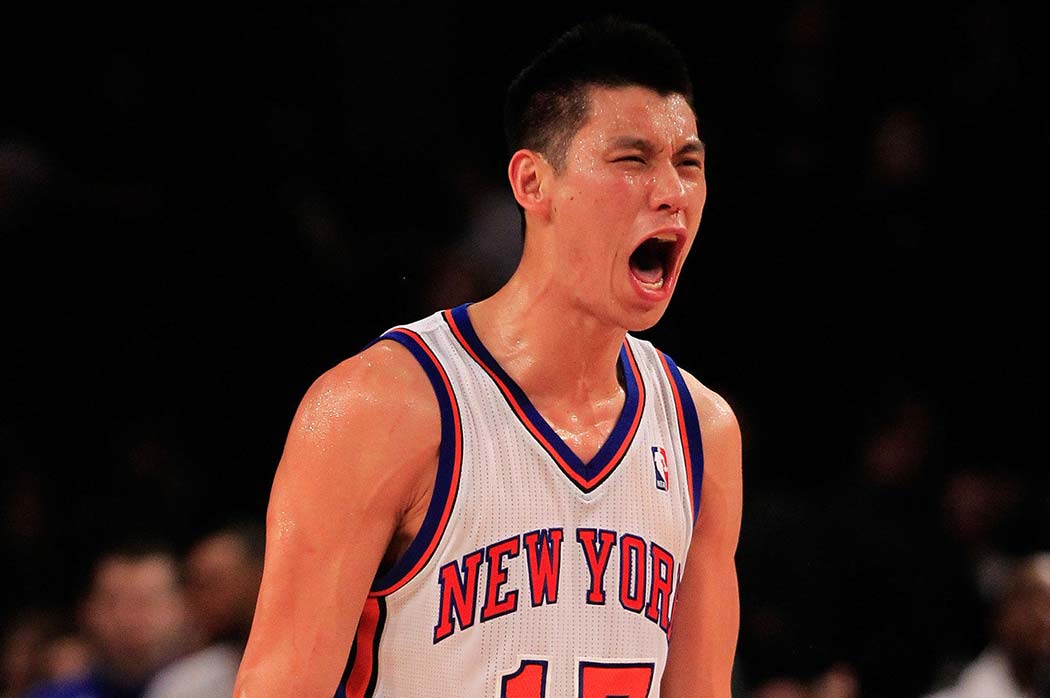 When Naomi Osaka won the U.S. Open in 2020, she did so wearing a different mask before her matches. Each mask had the name of a Black man, woman or child who died from police or racist violence. A few months later, she was on social media shedding light on the sharp increase in hate crimes against Asian Americans over the last year because of the COVID-19 pandemic.

In recognition of Asian/Pacific American Heritage Month, explore this special edition of RISE's Road to Progress, highlighting the tremendous impact the Asian American and Pacific Islander communities have had in sports as well as its intersection with race. See moments from Osaka, Jeremy Lin, Erik Spoelstra, Michelle Kwan and more, while also learning about moments in society that shaped American history.

Here are four moments out of more than 20 you'll find on the special Road to Progress.

Osaka, whose mother is Japanese and father is Haitian, won all seven of her 2020 US Open matches to capture her third grand slam title. As part of each match, she wore a mask with the name of a Black man, woman or child who died from police brutality or violence rooted in racism. The names were Breonna Taylor, Elijah McClain, Ahmaud Arbery, Trayvon Martin, George Floyd, Philando Castile and Tamir Rice. 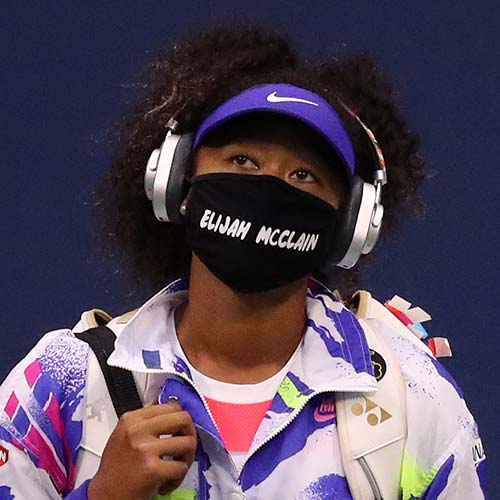 Lin overcomes racism on the basketball court from a young age, recalling incidents of discimination while playing as early as the sixth grade. It doesn't stop Lin from pursuing his dream, however, and he becomes the first American of Chinese or Taiwanese descent to play in the NBA when he takes the court for the Warriors in 2010. But "Linsanity" doesn't truly begin until the following year as a New York Knick when on Feb. 4, 2012, Lin scores 25 points against the Nets, sparking a seven-game winning streak. Less than a week later, Lin squares off against Kobe Bryant and the Lakers, scoring 38 points and launching himself into superstar status. Lin would become an NBA roster mainstay for the next decade, and in 2019 he becomes the first Asian American player to win an NBA title.

As Lin begins reaching the end of his career, he begins using his platform more and more to combat racism. Lin says early in his life and career he was naive to the racism, including systemic and subtle, or chose to ignore it. Lin truly embraces his position as an athlete with the influence to create social change starting in 2020 as hate against Asian Americans and the AAPI community rises during the COVID-19 pandemic. 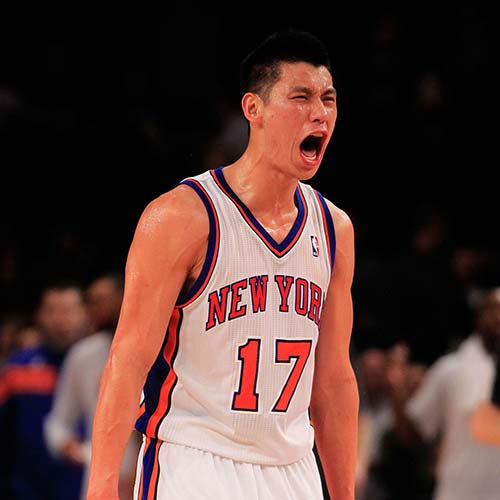 On March 16, a white gunman commits a series of mass shootings at three Atlanta-area spas and massage parlors, killing eight people, six of whom were Asian women. The shooting reflects a long history of racism and sexism toward Asians and specifically Asian women, as well as reflecting the rapid rise in violent hate crimes rooted in racism from the COVID-19 pandemic.

The day following the shooting, there's an outpouring of support from athletes and teams across the country. LeBron James, Chiney Ogwumike, the Portland Trailblazers, Jeremy Lin, Steve Kerr, Trae Young were among the many within the NBA to speak out against the shooting and rise in racism. Atlanta Falcons kicker Younghoe Koo, a South Korean American, writes on his social media: "As an Asian American, I have heard the jokes and name calling. I often dealt with it by ignoring what was said and minding my own business. I don't have all the answers, but I realize now more than ever that this is an issue that needs to be addressed and that ignoring it won't help us do that. I know this one post won't solve the problem, but I hope to help raise awareness on hate crimes against all. #stophate" 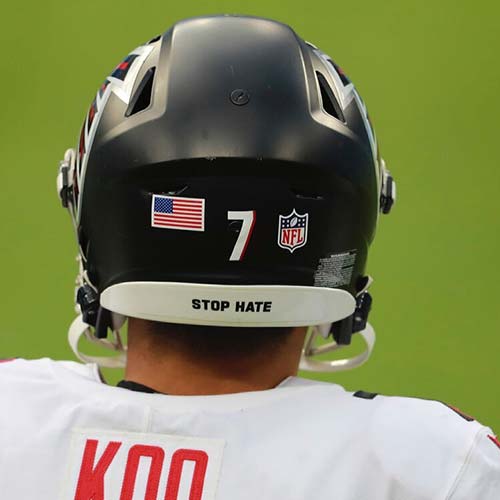 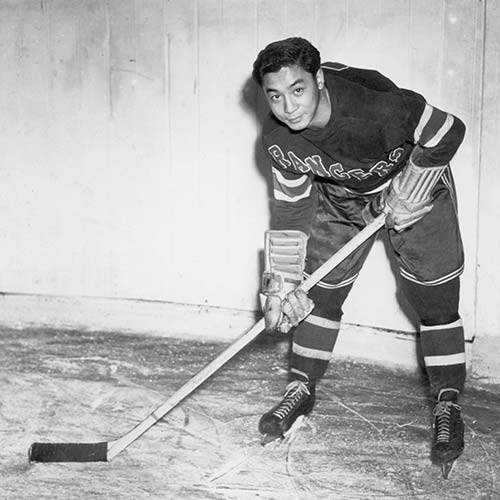